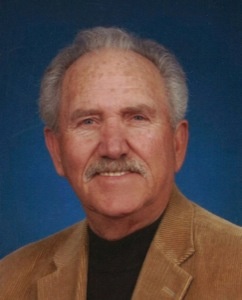 He was preceded in death by his parents, Mary and John Paul Gilbert, Sr.; and two brothers, Harry Gilbert and Grant Gilbert.

Jack proudly served his country as a member of the United States Marine Corps. After graduating from Southwest University in New Orleans, Louisiana, he spent 30 years as a Mining Manager for the Department of Energy until his retirement.

In his free time, Jack thoroughly enjoyed the outdoors. He was often found camping, riding his ATV, fishing, and hunting with his family. He enjoyed spending time working in his yard and gardening. He loved the Lord, helping others, and spending time with his friends and family.

To order memorial trees or send flowers to the family in memory of Jack Gilbert, Sr., please visit our flower store.