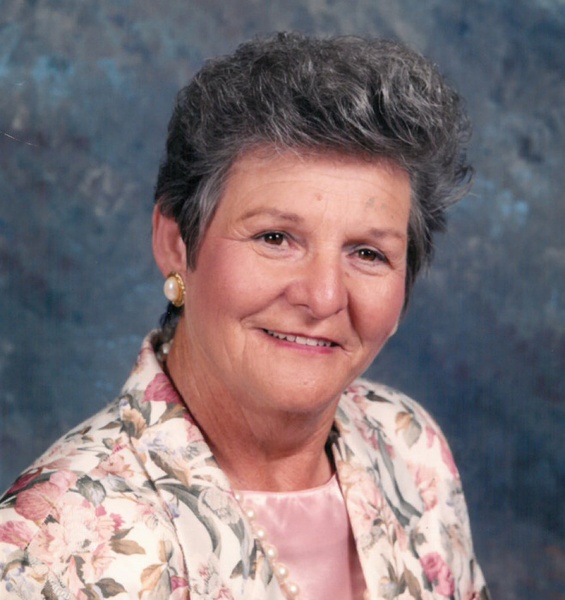 She is preceded in death by her parents, Hazel and Lucien Racca of Lafayette; and one daughter, Sharon Roberts of Lafayette.

Jane thoroughly enjoyed athletics and the outdoors. She played softball and coached young ladies softball early in her young adult life.  As a coach, she coached a 16 year old young ladies softball team to a State Championship in 1975 and that same team to Nationals in Satellite Beach, Fla. where they placed 8th out of 52 teams in the tournament.  Sports continued to be a passion of hers until her passing. Gardening was how she expressed her passion for the outdoors.

Family and friends were her passion and delight. She enjoyed spending time with her family and friends and will be dearly missed by all who knew and loved her. In addition to working in sales and raising her three children she also was a member of the church. She was a faithful member of the Family Worship Center Media Church, Jimmy Swaggart Ministries. Her love for Jesus and living her life according to the Word of our Savior and Lord Jesus Christ was unconditional.

The children of Jane would like to especially thank Sally Ann Bourque for her total commitment not only to being the Nannie who assisted in raising them, but also the total commitment she made in being the best caretaker to their mother until her passing.

A native of Lafayette, Jane lived in Scott for 41 years. She was a graduate from Christian Life of Theology, where she obtained a Doctorate Degree in Theology.

The Roberts family would like to give special thanks to all the doctors, nurses and staff Of Bridgeway Healthcare & Hospice involved in the care given to Jane Roberts.

To order memorial trees or send flowers to the family in memory of Jane Roberts, please visit our flower store.

Gathering of Family and Friends