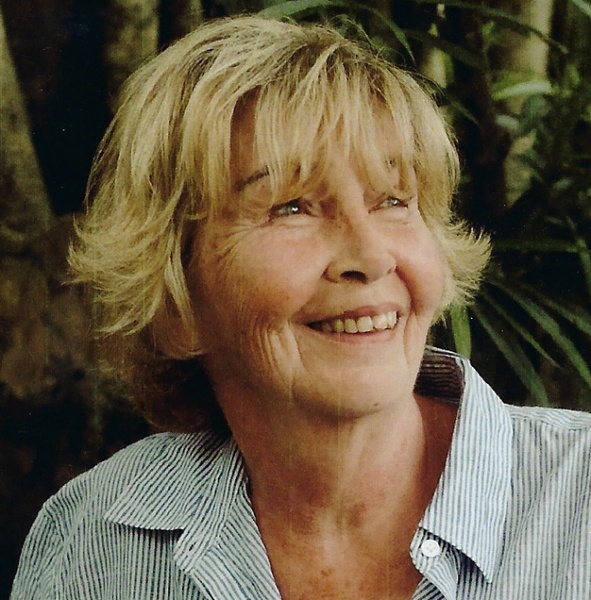 Janis Smith Duke, 81, passed away peacefully in Lafayette, La. on February 28, 2021. A private ceremony will be held on Thursday, March 4, 2021 at Walters Funeral Home. Interment will follow in the Jena Cemetery in Jena, La.
Janis was born in Pineville, La. and lived in Jena, La. She was an only child to her loving parents, Ruth and Clifton "Red" Smith. She attended Jena High School and graduated in 1957. While there, she was a member of the band, 4H Club, Masque & Gavel Club, Who's Who, Future Teachers of America, Student Council, and the Girls Football Team. She was also a majorette for the Jena Giants, served on the Homecoming Court for two years, and was voted Most Beautiful. She enjoyed horseback riding, and participated in the Jena Rodeo in barrel racing. Upon graduation, she attended Norton's Business College before returning to Jena to marry the love of her life, Justin Duke. The couple moved to Lafayette in 1967.
Janis was a devoted homemaker always taking special care of her family. She had a deep devotion for her children and grandchildren, who lovingly called her "Mama Jan". Her loving nature was undeniable to all that knew and loved her.
Left to cherish the many memories made are her children, Justin Todd Duke and his wife Tiffany, and Stacy Duke Duck and her husband Kevin, all of Lafayette; six grandchildren, Jessica Duke, Julia Duke, Dylan Duck, Danni Duck Duhon and her husband, Lucas, Mikie Duke, and Jake Duke; one brother-in-law, Ken Duke and his wife Lauri; and many lifelong friends she loved and adored.
She was preceded in death by her parents, Ruth and Clifton "Red" Smith; her infant child, Ginger Duke; and the father of her children, Justin Duke.
Pallbearers will be Todd Duke, Kevin Duck, Dylan Duck, Mikie Duke, and Lucas Duhon. Honorary Pallbearers include Ken Duke and Jake Duke.
The family extends special thanks to Dr. Melanie Mier, the staff at Avanti Senior Living, and Traditions Hospice.
Memorial contributions can be made in Janis' name to the Alzheimer's Association at www.alz.org
Online condolences may to made to the family at www.waltersfh.com.
Walters Funeral Home, 2424 N. University Ave., Lafayette LA 70507; 337-706-8941, is in charge of arrangements.

To order memorial trees or send flowers to the family in memory of Janis Duke, please visit our flower store.