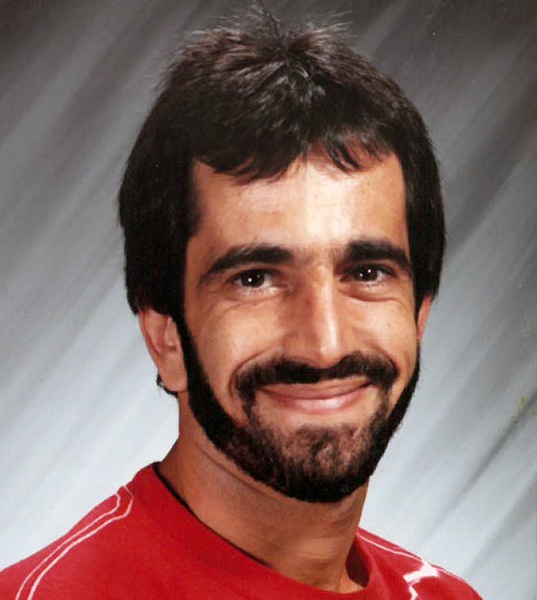 In memory of Jeffery Steven Davis, who passed Thursday, June 1, 2017, his children, Alex, Scott, and Miranda will be holding a memorial service in his honor at a later date.

Jeff was born on September 15, 1955 in Chicago, Illinois, and was he only son of Jean Lurie and Lawrence Davis. His step-dad, Harold Tuber also played a major influence in his life.

Through coaching basketball and track, and teaching special education, Jeff played a father figure role to his students and players. He accomplished so much and received many awards throughout his career, including Coach of the Year.

He was able to save several lives through organ donation. In lieu of flowers the family asks for donations to be made to his chosen philanthropies- St. Jude’s and Special Olympics-, proving his gift for helping others is a part of his legacy.

To order memorial trees or send flowers to the family in memory of Jeffery Davis, please visit our flower store.