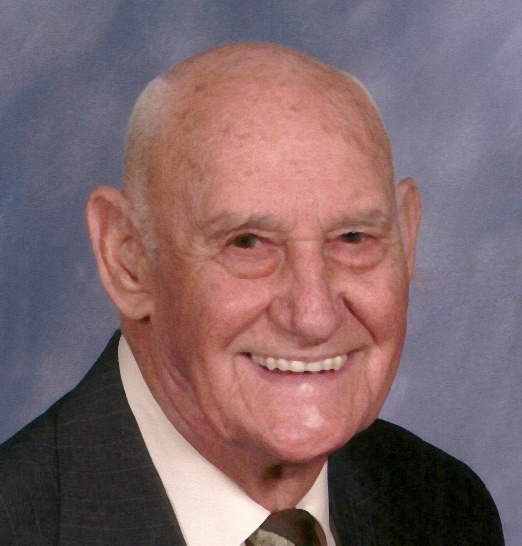 A Mass of Christian Burial will be held Thursday, September 24, 2020 at 2:00 pm in the Sunrise Chapel at Walters Funeral Home for Joachin Leger, 90, who passed away September 21, 2020. Father Gregory P. Cormier, pastor of St. Joseph Catholic Church in Cecilia will be the celebrant of the funeral mass and will conduct the funeral services. Stephanie James, organist and vocalist, will perform "Amazing Grace", "Just A Closer Walk With Thee", "On Eagle's Wings", "I Can Only Imagine", and "Go Rest High On That Mountain". Lectors will be Ronald and Tommy Leger; gift bearers will be Chase Leger and Janie Myers. Interment will follow the mass in Sts. Peter & Paul Cemetery.
Visiting hours will be observed from 8:00 am until services on Thursday. A rosary will be led by Sr. Doris Roy at 11:00 am on Thursday morning.
Survivors include his wife, Rosa Belle Leger of Lafayette; four sons, Ronald (Carol) Leger of Cecilia, Michael Leger of Arnaudville, Tommy Leger of Lafayette, and Douglas Leger of Lafayette; five grandchildren; and eleven great-grandchildren.
He was preceded in death by his parents, the former Esther Sonnier and Cyrus Leger; one daughter, Shirley Leger; and one sister, Joyce Comeaux.
Mr. Leger was born in Church Point in 1930, and lived most of his life in Lafayette. He served in the United States Army during the Korean Conflict, and worked for the Postal Service until his retirement.
Pallbearers will be Ronald Leger, Michael Leger, Tommy Leger, Briley Leger, Chase Leger, and Brandon Dautreuil.

To order memorial trees or send flowers to the family in memory of Joachin Leger, please visit our flower store.