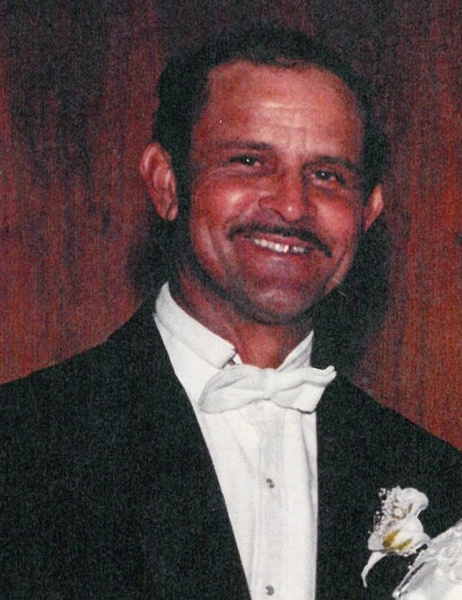 A Mass of Christian Burial will be held at 1:30 p.m. on Tuesday, June 27, 2017 in the Sunrise Chapel at Walters Funeral Home for John Roberts, 79, who passed away on June 15, 2107.  Reverend Hampton Davis, Pastor of  Our Lady Queen of Peace Catholic Church, will officiate the funeral ceremony. Interment will follow the funeral mass in Greenlawn Memorial Gardens.

He was preceded in death by his parents, Mary and Eluse Roberts;  and one grandson, Jas Riley Roberts.

A native of Cecilia, and resident of Lafayette for most of his life, John was employed at U.S.L. in the Horticulture Department for 30 years.

To order memorial trees or send flowers to the family in memory of John Roberts, please visit our flower store.