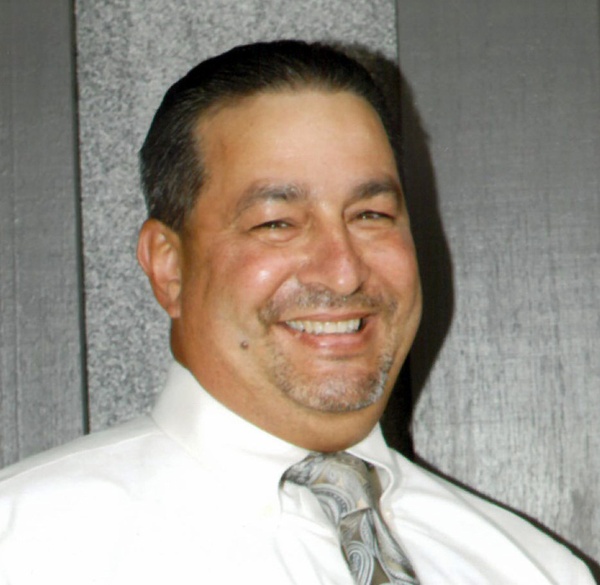 Funeral services will be held Thursday, December 3, 2020 at 2:00 pm in the Sunrise Chapel at Walters Funeral Home for Farrell Rogers, 60, who passed away December 1, 2020 at St. Martin Hospital in Breaux Bridge. Deacon Ken Soignier will conduct the funeral services. Lector will be Kathy Depew. Valerie Andrus, musician and vocalist, will perform "Amazing Grace", "How Great Thou Art", "Old Rugged Cross", "Because He Lives", and "I Can Only Imagine". Interment will follow the service in Calvary Cemetery.
Survivors include his wife Denise Rogers of Breaux Bridge; two children, Amber and Seth Rogers; two step-children, Clare West and Lane (Courtney) West; his parents, the former Viola Roy and John Rogers; two brothers, Avery (Melanie) Rogers and Shannon (Linda) Rogers; and six grandchildren, Mya Judice, Kinsley Rogers, Corbin West, Lainee West, Maverick West, and Kacelynn Boudreaux.
John was a native of Lafayette and resident of Breaux Bridge for the past 12 years. He was a proud member of the United States Marine Corps, and worked in production at Baker Hughes for the past 30 years. In his free time he enjoyed fishing, traveling, and cooking for his friends and family.
Pallbearers will be Seth Rogers, Lane West, Shannon Rogers, Scott Rogers, Michael Shaw, and Craig Perriou. Honorary pallbearers include Avery Rogers, Fred Gary, Buddy Arceneaux, Joshua Earnest, Bubba Begnaud, and Jared Rollins.
The family requests that visitation be held on Thursday from 10:00 am until services. A rosary will be prayed Thursday at noon.
Memorial contributions can be made in Farrell's name to the American Heart Association at www.heart.org.

To order memorial trees or send flowers to the family in memory of John Rogers, please visit our flower store.