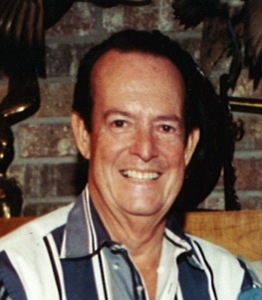 John was born on August 3, 1936 to Freddie and Arement Smith. He worked as a Salesperson for Sears for 34 years and most recently was a driver for Limousines Limited.

He was preceded in death by his wife, Lula Smith, his parents Arement and Freddie Smith, one daughter, Debra Boudreaux, and one son, Blake Allen Smith.


To order memorial trees or send flowers to the family in memory of John Smith, please visit our flower store.