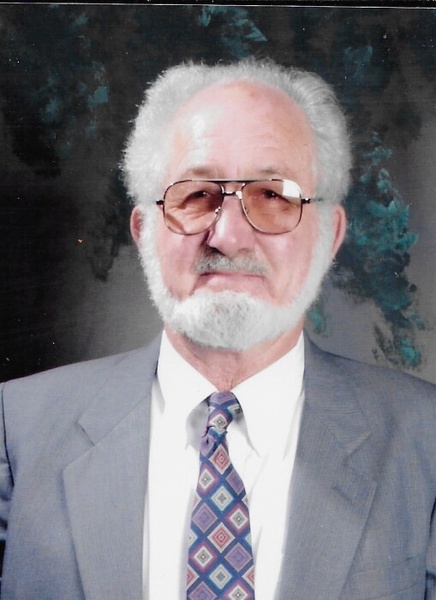 John Partan "Carty" Cross, 84, passed away at home, surrounded by family, after battling multiple health problems on April 2, 2021. Graveside services will be held Tuesday, April 6, 2021 at 12:30 pm at the Southwest Louisiana Veterans Cemetery in Jennings, La.
He was born in Andalusia, Ala. on January 26, 1937 to Jack Allen Cross, Sr. and Arthenia "Bobbie" Moore Douglas. He joined the United States Army at the age of 17 and served nearly 21 years, retiring at the rank of Master Sergeant. His service included being in combat during the Vietnam War.
In his civilian life that followed, John worked as the Service Manager for Mack Trucks at Acadiana Dodge, and later as a master mechanic at Morrison's Truck and Salvage before finally retiring. He enjoyed spending several years RV'ing with his wife, Gloria, and his SMART military friends all over the U.S. and Canada.
Survivors include his loving wife and best friend of 32 years, Gloria Brady; three daughters, Debra Hawkins (Les), Becky Cross (Miles Stanisch), and Cynthia Barragan (Marco); two step-sons, Michael Parrie, Jr. (Jenny) and Zane Parrie; three grandchildren, Garrett John Hawkins (Nicole), Erika Stanisch, and Sydney Stanisch; three great-grandchildren, Lucy and Zoey Hawkins, and C.J. Yanes; the mother of his children, Marian Ann Cross; and numerous nephews, niece, grand-nephews and nieces, cousins, extended family relatives, and friends.
He was preceded in death by his parents and four brothers: Robert Jackson, Jack Allen, William "Bill" and James "Tiny" Cross.
Family and friends were very important to John and he traveled the roads may times to visit with them when he could. Though he began to slow down over the years due to failing vision and health issues, he still tried to keep up with his family and friends to the best of his ability.
John was a member of "SMART" (Special Military Active Recreational Travelers), the Cushman Club of America, the Disabled American Veterans, and the Blinded Veterans Association, making many friends in each of these organizations.
Visiting hours will be held Monday, April 5, 2021 between the hours of 5:00 - 8:00 pm, and resume Tuesday morning at 10:00 am before departing for Jennings at 11:00 am.
The family requests that in lieu of flowers, those who wish may send a donation in John's memory to the SMART organization, 114 Duxbury Ave., Molino, FL 32577; the Disabled American Veterans Chapter 2, PO Box 82614, Lafayette, LA 70598; or the Blinded Veterans Association, 335 W. Bridge St., Breaux Bridge, LA 70517.

To order memorial trees or send flowers to the family in memory of John "Carty" Cross, please visit our flower store.