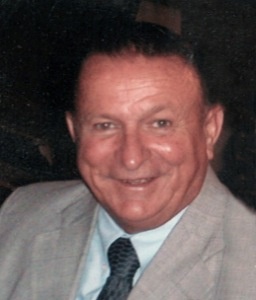 Mr. Matthieu is a Veteran of the United States Army, having served as a Paratrooper in the 187th Airborne. He is a recipient of the National Defense Service Medal and the Good Conduct Medal.

_Carrol_ made the Cursillo in Prairie Ronde in the early 1970_s, and later became a member of the Secular Order of the Franciscans. He was also a member of St. Vincent de Paul, and served for many years as a Eucharistic Minister. Before he retired, he was the founder and owner of Lafayette Cash Registers.

To order memorial trees or send flowers to the family in memory of John Francis "Carrol" Matthieu, please visit our flower store.