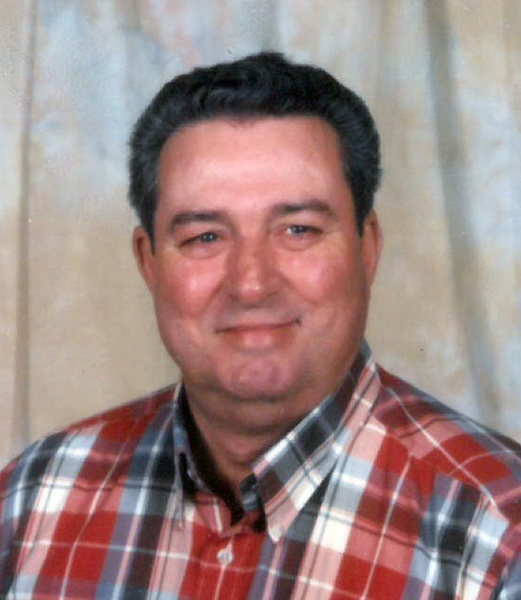 Funeral services will be held Saturday, September 18, 2021 at 2:00 pm in the Sunrise Chapel at Walters Funeral Home for John Prestly Rogers, 81, who passed away September 14, 2021. Deacon Ken Soignier will conduct the funeral services. Lectors will be Linda Rogers and Emmy Rogers. Valerie Andrus will perform, "I Can Only Imagine," "Ave Maria," "Amazing Grace,"  and "How Great Thou Art." Interment will follow in St. Peter Cemetery in Carencro.
A native of Welsh, La., Prestly was the son of the late Ralph Roger and Elsie Domingue Roger.
Survivors include his wife, the former Viola Roy; two sons, Avery (Mel) Rogers and Shannon (Linda) Rogers; one daughter-in-law, Denise Rogers; three sisters, Patsy (Johnny), Eva and Jodie; five grandchildren; three step-grandchildren; and eleven great-grandchildren.
He was preceded in death by his parents; one son, Farrell Rogers; one sister, Linda Rogers; and one brother, Joseph Rogers.
Prestly served in the United States Marine Corps for seven years. He was employed by the Lafayette Post Office for 31 years. He later worked at I. P. S.  and Northside Pharmacy in the mid-nineties, transferring to Professional Arts Pharmacy in 1997.
He was active in our community. As a young father he coached little league football and baseball. He was a member of St. Leo the Great Catholic Church and served as an usher for several years. He also served on the Parish Council representing St. Leo's.
In his free time he enjoyed fishing and playing his weekly bouree games with friends.
Serving as pallbearers are Shannon Rogers, Scott Rogers, Jason Fremin, Bryan Roy, Tommy Champagne, and Michael Shaw. Honorary pallbearer is Avery Rogers.
The family requests that visitation be held Saturday, September 18, 2021 from 10:00 am  - 2:00 pm. A rosary will be led by Sr. Doris Roy, S.E.C. at 11:00 am.
To send the Rogers family curated bereavement gifts visit our Gift Shop at Walters.

To order memorial trees or send flowers to the family in memory of John "Prestly" Rogers, please visit our flower store.