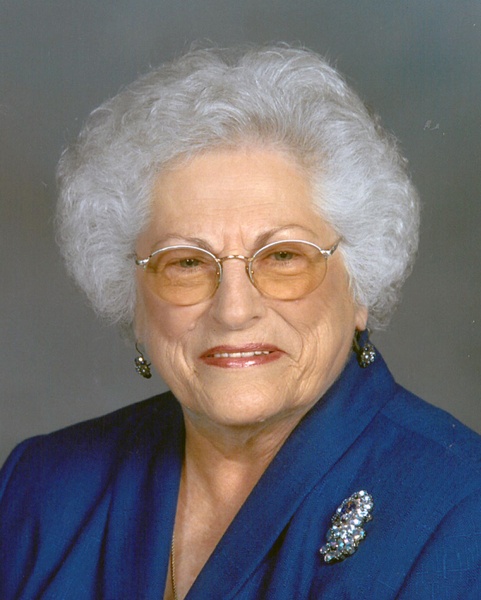 Fathery Gary Schexnayder will be the Celebrant of the funeral Mass and will conduct the funeral services. Stephanie Hoffpauir, organist and vocalist, will perform " "On Eagles Wings", "The Lord Is My Shepherd", "Ave Maria", "I Can Only Imagine", and "How Great Thou Art". Rachael Dorman and Crystal Bergeron will be the lectors; Landon Dorman, Noah Morgan, and Maddox LeBlanc will be the gift bearers. Interment will be in St. Bernard #2.

Jonell was a native and lifelong resident of Breaux Bridge. She was a member of the St. Bernard Ladies Altar Society, Widows on the Teche, and the Catholic Daughters of the Americas Court of St. Paul #1434.
Pallbearers will be Shane Cormier, Keith  Dorman, Jensen Bergeron, Ian Guidry, Justin Cormier, and Hunter Comeaux.

The family requests that visitation be held Friday from 8:00 am until services. A rosary will be prayed at 1:00 pm.

To order memorial trees or send flowers to the family in memory of Jonell Smith, please visit our flower store.