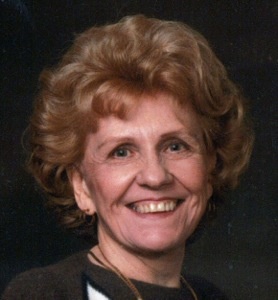 A Mass of Christian Burial will be held on Saturday, July 23 at 10:00 a.m. in the Sunrise Chapel at Walters Funeral Home for Josephine (Jo) Broussard, who passed away on June 30, 2011. Visitation will begin at 8:00 a.m. and continue until time of services.

The family requests that memorial contributions be made to the Alzheimer's Association and Paramount Hospice of Acadiana.

To order memorial trees or send flowers to the family in memory of Josephine Broussard, please visit our flower store.