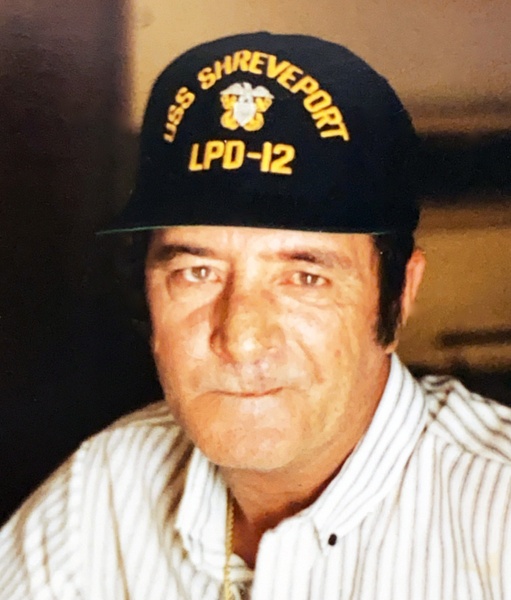 Funeral services will be held on Thursday, October 29, 2020 at 2:00 p.m. in the Sunrise Chapel at Walters Funeral Home for Joseph “J.C.” Benoit, 79, who passed away on Monday, October 26, 2020 at Our Lady of Lourdes Regional Medical Center in Lafayette.  Deacon Ken Soignier will officiate the funeral ceremony.  Interment will be in Sts. Peter and Paul Cemetery in Scott, LA.

Joseph is survived by his loving dog, Baby Girl;  two sisters, Peggy Castille and her husband Bobby of Lafayette, LA,  and Beatrice Bailey of Canton, MI;  one brother, Joe Benoit and his wife Pam of Duson, LA;  his niece and caregiver, Dodie Quibodeaux of Duson, LA;  his godson, Donald Benoit of Morgan City, LA;  and his nieces, nephews, great-nieces, and great-nephews.

A resident of Duson for most of his life, J.C. worked as a truck driver and park maintenance man.  He served his country honorably in the United States Army National Guard.  He was a kind man who enjoyed spending time with his sidekick, Baby Girl.

Heartfelt appreciation is extended by the Benoit family to the doctors, nurses, and all support staff at Our Lady of Lourdes Regional Medical Center for their unwavering support, dedication, and compassionate care.

To order memorial trees or send flowers to the family in memory of Joseph "J.C." Benoit, please visit our flower store.