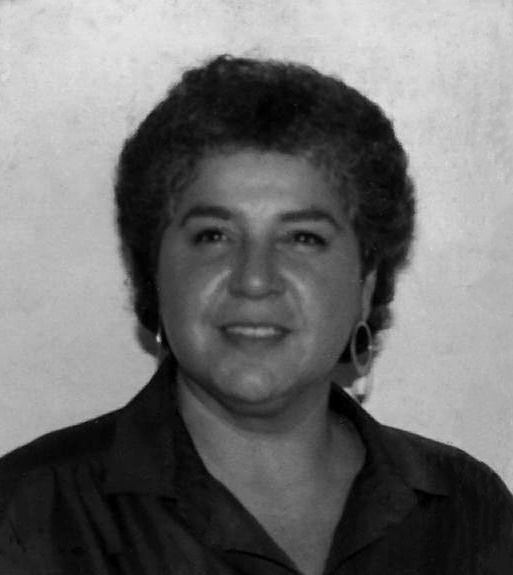 Judith is survived by her partner, Sandra Guidry of Arnaudville, LA and was preceded in death by her parents, Shirley and Samuel Goodstone.

She is native of Pittsburgh, PA, and was a resident of Arnaudville, LA for the past 34 years.  Judith studied at the Town of Plymouth, Commonwealth of Massachusetts Junior High School.  She received her high school diploma from Riverview High School in Sarasota, Florida.  From there, she went on to receive a Bachelor of Arts degree and a Master of Arts degree from the University of Florida in Gainesville. She garnered a Teachers Certificate from the Commonwealth of Massachusetts and taught at Butler School in Avon, Massachusetts for 13 years.  She also received Type A Teaching Certificate. Judith was awarded a Doctor of Philosophy Degree from Purdue University in West Lafayette, Indiana.

Judith was a member of the Honor Society, Phi Kappa Phi.

A 6 p.m. Reading will be given by JoLynn Moncrief followed by tributes from well-wishers.

A special thank you goes to Judith’s adopted families, the Guidrys and the Sinclairs; her Bourrée Club and all of her family and friends who cared and loved her throughout her lifetime.

Words of condolence can be expressed at waltersfh.com.

To order memorial trees or send flowers to the family in memory of Judith Goodstone, please visit our flower store.

Gathering of Family and Friends