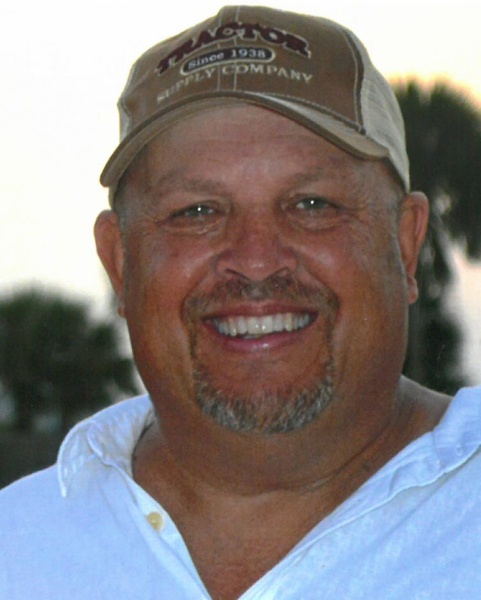 Kendall James Boudreaux passed away on March 9, 2021. He was survived by his wife Kellie Pryor Boudreaux; parents Carson and Shirley Boudreaux; two brothers, Kynan J. Boudreaux and his fiancee Brandy Navarre, and Kyle J. Boudreaux and his wife Niki; in-laws Pat and Betty Prejean and Bill and Mendi Budzileni; three nieces, Khloe Boudreaux, Karlie Boudreaux, and Evie Budzileni; and one nephew, Brooks Kole Boudreaux.
Kendall was preceded in death by his daughter Kynlie Vaughn Boudreaux; grandparents Stanley and Vivian Boudreaux and Joseph and Theresa Bourque; and father-in-law Clement Pryor.
Kendall was a native of Lafayette and resident of Scott. He was employed by the City of Lafayette as a Labor Foreman III for 22 years. An avid member of the Cajun Image Hunting Club, he spent his free time hunting and cooking for family and friends. Most of all he enjoyed relaxing in his rocking chair.
Kendall was loved by his family and friends and will be sadly missed.
No services are scheduled at this time.

To order memorial trees or send flowers to the family in memory of Kendall Boudreaux, please visit our flower store.