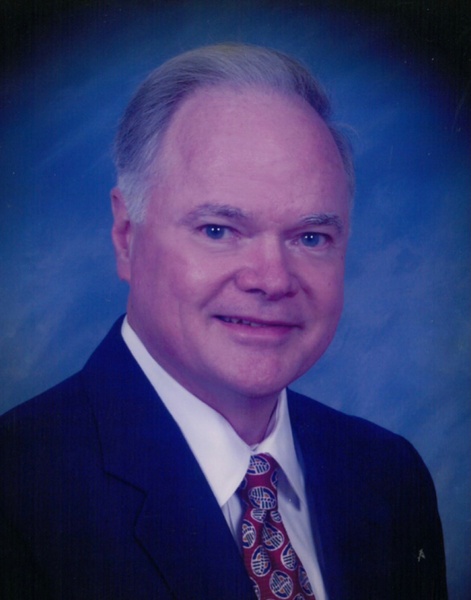 A Mass of Christian Burial will be held on Monday, May 24, 2021 at 2:00 p.m. in the Sunrise Chapel at Walters Funeral Home for Kenneth M. Bourg, 73, who passed away on Sunday, May 16, 2021.  Father Joe Campion, Pastor at St. Edmond Catholic Church, will officiate the ceremony.  Interment will be held in Greenlawn Memorial Gardens at a later date.

Kenneth was born in New Orleans, LA and moved to Lafayette 56 years ago to attend the University of Southwestern Louisiana, where he obtained a degree in Business Administration.  Kenneth began his career with Bryant Air Conditioning which allowed he and Cherie to travel much of the world.  Together, Kenneth and Cherie owned/operated Auto Medic, Inc., followed by his employment with Conoco/Phillips.  He retired as CFO from Safety Management Systems.

In his free time, he enjoyed spending time at his camp in Grand Isle.  He was a jack of all trades, loved working with tools, and was always planning new projects.

He is preceded in death by his parents, Ivy and Rosemary Bourg;  two aunts, Nancy Thibodaux and Earline Rome;  and one uncle Camille Rebstock.

The family would like to extend special thanks to Hospice of Acadiana (especially Karen and Carol),  Food With Love (Kent Zerangue and Gina Bradley), Deacon Dan Didier, and Kenneth's sitter, Latencia Charles.

To order memorial trees or send flowers to the family in memory of Kenneth Bourg, please visit our flower store.