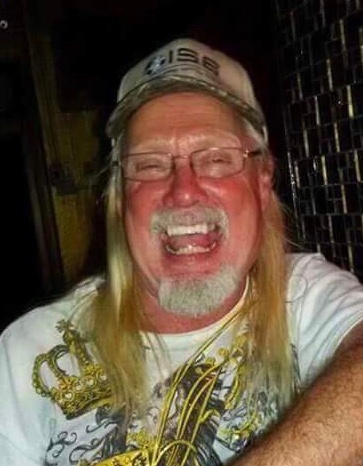 A Celebration of Life will be held at a later date in Flora, Illinois for Kent Worthall, 59, who passed away on Monday, December 4, 2017.

Survivors include his son, Matthew R. Brown of Flora, IL;  three sisters, Sheila Conner and her husband Robert of Lakeland, FL,  Judi Branstettar and her husband Jack of Ventura, CA,  and Tina Venable;  two brothers, Vernon Ray Thompson and his wife Marcia of Shelbyville, IN,  and Jerry Venable and his wife Rebeca of El Paso, TX;  and three grandchildren, Dylan Brown, Bryce Brown, and Madylan Brown.

To order memorial trees or send flowers to the family in memory of Kent Worthall, please visit our flower store.