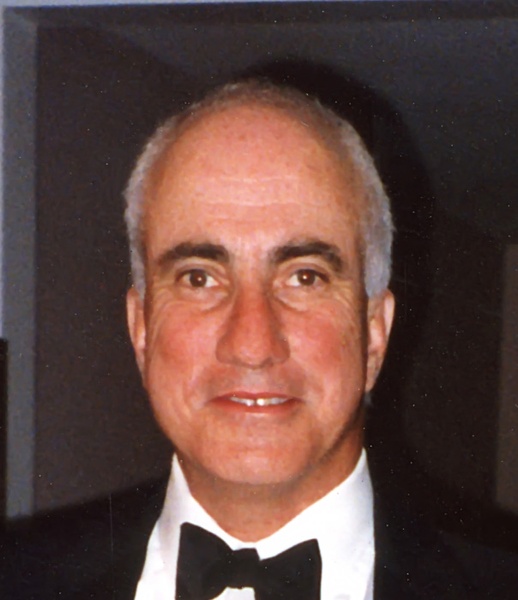 Larry David Voss, 70, of Carencro, Louisiana passed away Saturday, March 24, 2018 in Houston, Texas. He was born on April 9, 1947 in Memphis, Tennessee to Margaret and Hollis Voss.
He was a husband, father, grandfather, great-grandfather, veteran, business owner, mentor, world traveler, and friend.

Larry was a proud graduate of Treadwell High School where “Everyone who was anyone in Memphis went.” He then attended Arkansas State University and excelled in ROTC with the drill team and individually. He graduated in 1969 and received his commission as a 2nd Lieutenant in the United States Army. During his service, he was stationed in Mainz, Germany with the 509th Abn/Mech Infantry and then, as a Captain, served as part of the Military Assistance Command, Vietnam. He was honorably discharged in 1972.
His service didn’t end after the military. He served our community as a business owner and a member of several civic organizations. He and his wife, Priscilla, have owned and operated Reagan Textiles for the past 38 years. He was a member of Leadership Lafayette VI, Big Brothers/Big Sisters of Acadiana, CASA, and Vietnam Veterans of America.

Throughout his life, Larry met and formed strong bonds with many people. He was a willing mentor to those who sought his council, a loyal friend to those who proved to be the same, and a father figure to a special few who came into his life as kids and teenagers and grew into men and women of whom he was very proud. He grew his family beyond those who grew up in his house.

He was a family man and a world traveler. When their sons were young, he and Priscilla took them on many trips around the states. They saved the world travel for themselves. Together, and with friends, they’ve visited Europe, Asia, South America, and Australia.

He is survived by his wife of 35 years, Priscilla Ourso Voss; his sons and their wives: Stephen and Terri Voss, Zachary and Michelle Voss, and Reagan and Elizabeth Brock; his seven grandchildren: Madison, Audrey, and Aiden Brock, Ava and Emma Voss, Diana Barnes and her husband Donny Barnes, and Sean Hotard; his four great-grandchildren: Mason, Raelynn, Margaret, and Amelia Barnes; and his sister Ann Voss Hodges.

To order memorial trees or send flowers to the family in memory of Larry Voss, please visit our flower store.