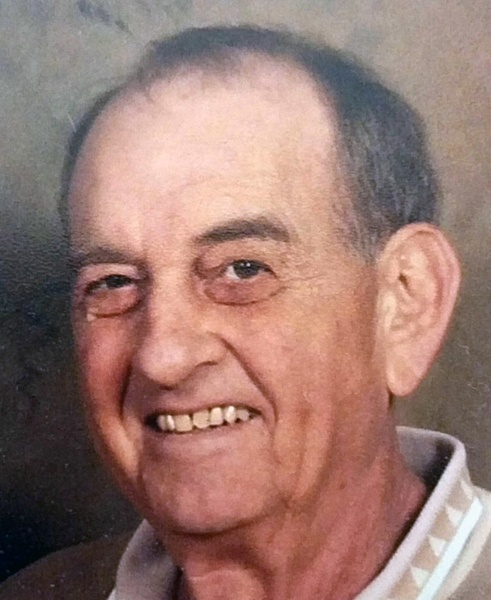 A Mass of Christian Burial will be celebrated at 2:00 pm on Friday, June 9, 2017 at St. Genevieve Church for Lawrence Richard, Jr., who passed away peacefully at his home in Lafayette on June 3, 2017. He was 73 years old. Father John Gary Schexnayder, pastor of St. Elizabeth Seton Church, will celebrate the mass and conduct the funeral services. Lectors will be John and Elizabeth Woodard; gift bearers will be Brennan Vincent, Anna Grace Landry and Avery Catherine Landry. Entombment will follow the service in Calvary Cemetery.

His love of sports began at Arnaudville High School and continued at Southwest Louisiana Institute (ULL) where he played basketball. He was a grand knight in the Knights of Columbus and owned and operated Richard Exterminating Co. for 40 years before retiring to enjoy more time golfing and playing bouree with good friends. His warm, thoughtful personality will especially be missed.

To order memorial trees or send flowers to the family in memory of Lawrence Richard Jr., please visit our flower store.