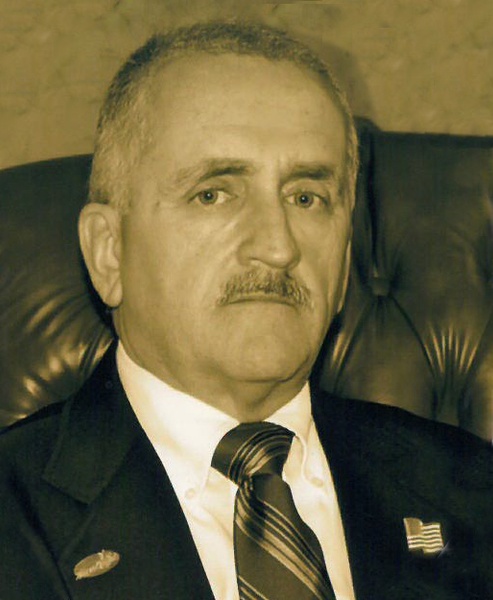 Funeral services will be held Wednesday, July 7, 2021 at 3:00 pm in the Sunrise Chapel at Walters Funeral Home for Lionel Malagarie, 69, who passed away July 5, 2021 at his residence. Brother Francis Fontenot will conduct the funeral services. Entombment will be in Sacred Heart of Jesus Cemetery in Broussard following the services.
Visitation will take place Wednesday morning from 9:00 am until service.
Survivors include his son, Nicholas Malagarie (Lainey); two sisters, Della Marie (Murray) Breaux and Elizabeth Ann LeBlanc (Jody); one brother, Thomas Edward Malagarie (Marilyn); and four grandchildren, Gabrielle "Gabi" Malagarie, Gracie Malagarie, Bailee Bourque and Chloe Bourque.
He was preceded in death by his parents, the former Lucille "Chinney" Ann Anselm and Blaise Donald Malagarie; his paternal grandparents, the former Melanie Monte and Lionel Vincent Malagarie; and his maternal grandparents, the former Elise Bourque and Lee Anselm.
Lionel was born on November 19, 1951 in Lafayette. He was a car salesmen for 25 years before becoming a driver for Limousines Ltd. and Pellerin Funeral Home. After his retirement he used to joke that he became an "Uber driver for his grandchildren." He spent many hours watching them at ball games, track meets, and gymnastic tournaments.
Lionel had a passion for music and loved spending time with family and friends. He will be deeply missed by those who knew and loved him.
Serving as pallbearers are Nicholas Malagarie, Thomas Malagarie, Ryan Malagarie, Jody LeBlanc, Ian LeBlanc, and Elliott LeBlanc. Keil Murray is an honorary pallbearer.
The family requests that memorial contributions be made to The Carpenter House, 923 W. Pinhook Rd., Lafayette, LA 70503.
Words of condolence may be expressed online at www.waltersfh.com.
Walters Funeral Home, 2424 N. University Ave., Lafayette, LA 70507; 337.706.8941 is in charge of arrangements.

To order memorial trees or send flowers to the family in memory of Lionel Malagarie, please visit our flower store.