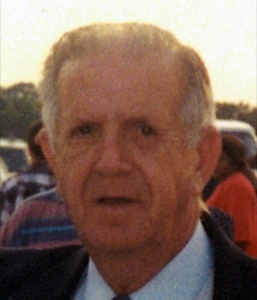 He was preceded in death by his parents, Agnes and Charles Otis Sonnier, Sr.; and two sisters, Bonnie Olivier and Jenny Lee Matte.

Mr. Sonnier was a proud Veteran of the United States Army.

To order memorial trees or send flowers to the family in memory of Loray Sonnier, please visit our flower store.