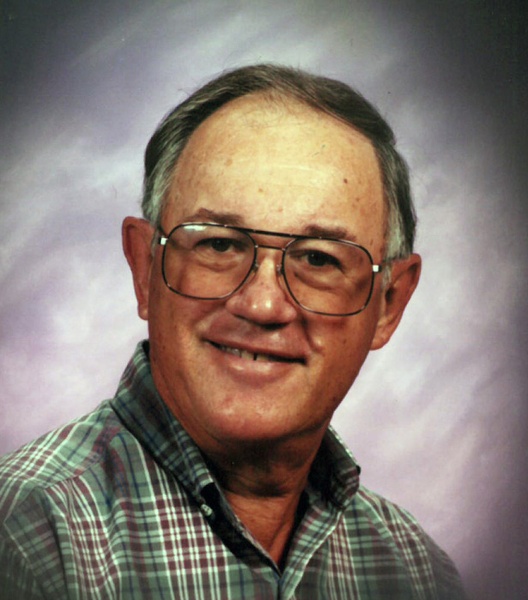 On Thursday, January 28, 2021, Louis “Mike” Richard died at the age of 85. He was the loving husband of Nell Vidrine Richard for 64 years and the father of three children, Daniel B. Richard, Debra Bruchhaus, and Charles E. Richard.

Born in Opelousas, LA to Mason and Lydia Richard, Mike lived a life of public service, especially in the field of justice. After high school, he enlisted in the U.S. Navy and served overseas in the Korean War. When he returned, he became a Louisiana State Trooper at the personal invitation of Governor Earl Long. Later, he joined the U.S. Department of Justice where he enjoyed a distinguished career, beginning as a Border Patrol agent at the U.S.-Mexican border. As a Deputy U.S. Marshal, he served his country in nearly all of the major events of the Civil Rights Movement in the 1960’s, including the Selma March and at the University of Mississippi in Oxford, where he was wounded in battle against the white supremacist uprising there in 1962. He received special commendations from President Kennedy and from U.S. Attorney General Robert Kennedy. A witness to history, Mike’s service in the Justice Department also put him at the Bay of Pigs as part of a mission to retrieve Cuban-American prisoners after the fighting. He also worked as an undercover air marshal on flights between New York and Miami during a time when U.S. airlines were frequently hijacked to Cuba. After a career in which he’d fought gun battles in the Texas desert and carried out secret intelligence operations in Haiti, he retired from the Department of Justice in the late 1980s. Mike’s work was characterized by both his dedication to law and order as well as his great reluctance to use force.

Beloved by all for his gentleness and patience, Mike was a favorite storyteller among family and friends. He was proud of his Louisiana French heritage and devout in his practice of the Catholic faith. A trophy-winning marksman, he was also a good writer and teacher, having taught immigration law at various law schools as well as law enforcement courses at federal facilities, including the FBI Academy at Quantico, VA. Despite a busy career, Mike never failed to make time for his children, nor to let his wife, Nell, know how much he cherished her. His passion for public service was exceeded only by the love and care he devoted to his family, including his grandchildren and great grandchildren.

He is preceded in death by his parents Lydia and Mason Richard;  two sisters, Bennie Hollier and Diane Richard;  and one brother, John B. Richard.

To order memorial trees or send flowers to the family in memory of Louis "Mike" Richard, please visit our flower store.