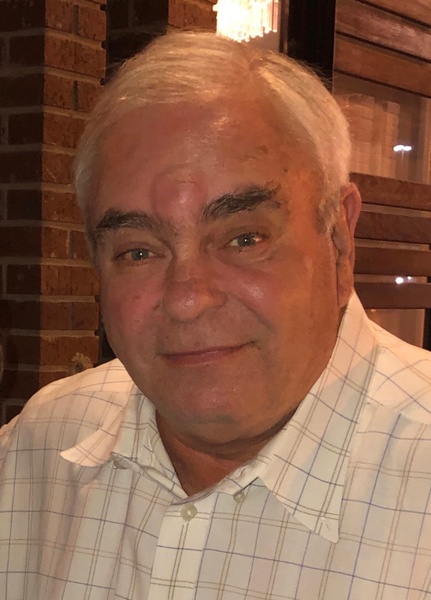 A Mass of Christian Burial will be held Tuesday, September 24, 2019 at 10:30 a.m. in the Sunrise Chapel at Walters Funeral Home for Lucien “Louie” “Dutch” Gastineau, 66, who passed away at home on Friday, September 20, 2019.  Father Gary Schexnayder will be the Celebrant of the funeral Mass.  Interment will be in Greenwood Cemetery, New Orleans, LA.

He was preceded in death by his parents, Barron and Martrine Gastineau; his godfather, Jerry Shea, Sr; and numerous aunts and uncles.

Lucien was a native of Shreveport, LA.  He was a resident of Algiers, Houma, Thibodaux, and a longtime resident of Lafayette.  After moving to Lafayette, he worked for over 30 years at the University of Louisiana at Lafayette as a student officer, Director of Parking and Transit, and was the first Director of the Cajun Card Office before retiring in January 2014.  He also worked part time at the Wetlands Golf Course since his retirement.

His hobbies included flying, carpentry work, creating journal books for family members, and talking about creating an aquaponic garden one day.  He was a loving, compassionate, and fair man who was loved and admired by many.

The family would like to thank the many family members and friends who supported them and their needs during his illness over the last 2 months.  They would also like to thank the doctors and nurses who took excellent care of him during the last months of his life.

In lieu of flowers, please send donations in Lucien’s name to Heart of Hospice, St. Jude Children’s Hospital, or any other charity of your choice.

To order memorial trees or send flowers to the family in memory of Lucien Gastineau, please visit our flower store.