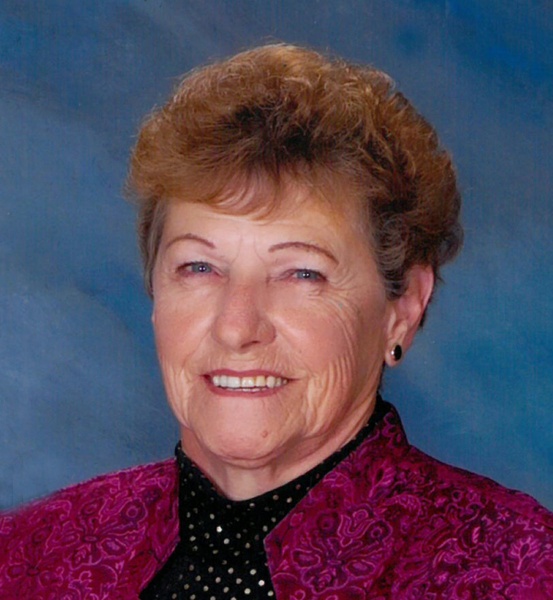 Funeral services will be held on Wednesday, March 16, 2022 at 11:00 a.m. in the Sunrise Chapel at Walters Funeral Home for Marjorie Leger, 86, who passed away on Saturday, March 12, 2022.    Deacon Cliff Tanner will officiate the ceremony.

Interment will be immediately following the service in Greenlawn Memorial Gardens.

She was preceded in death by her parents, Louie and Elemie Leger;  one sister, Lorena Fruge;  and two brothers, Raywood Leger, Sr. and Dalton Leger

Marjorie was a native of Rayne, and a resident of Scott for over 20 years.  She was a seamstress, and delivered newspapers.

To order memorial trees or send flowers to the family in memory of Marjorie Leger, please visit our flower store.