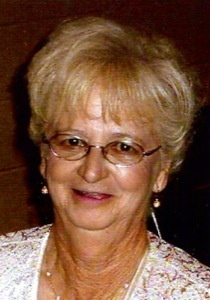 Mary Joyce Boudreaux Martin a native of Sunset and a resident of Morgan City since 1962 passed away on Monday, November 8, 2010 at Teche Regional Medical Center. She was 77 years old. Mary was the daughter of Clement and Elodie Boudreaux. She was a part of the Sacred Heart Catholic Community of Morgan City for many years.

Mary was preceded in death by her husband, Ray Martin and her parents, Clement and Elodie Boudreaux and one grandson, Will Lovell.

To order memorial trees or send flowers to the family in memory of Mary Martin, please visit our flower store.