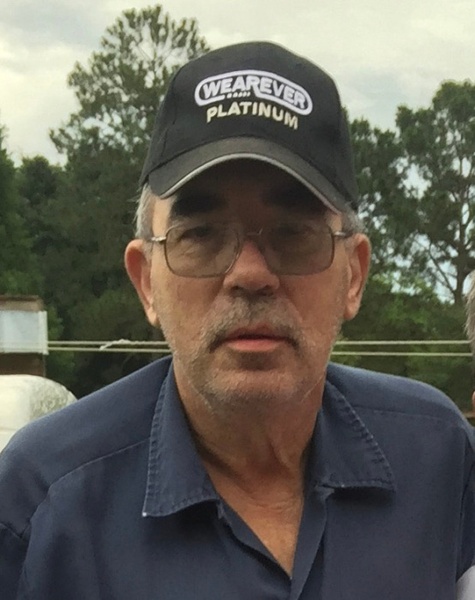 Funeral Services will be held in the Sunrise Chapel at Walters Funeral Home on Friday, July 7, 2017 at 2:00pm for Maurice Boudreaux, 68, who passed away on Tuesday, July 4, 2017.  Interment will take place immediately following the ceremony at Greenlawn Memorial Gardens.

He is preceded in death by his parents, Celestine and Egbert Boudreaux;  one great-grand-daughter;  one sister;  and two brothers.

To order memorial trees or send flowers to the family in memory of Maurice Boudreaux, please visit our flower store.