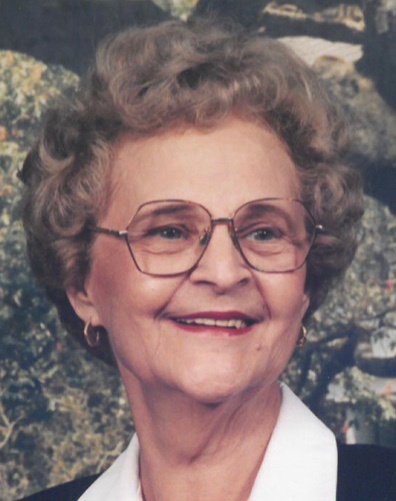 A Mass of Christian burial will be held at 2 p.m., Tuesday, November 20, 2018 in the Sunrise Chapel at Walters Funeral Home for Maydell Dartez Billeaud, 97, who passed away on Sunday, November 18, 2018.  The Rev. Chester Arceneaux, Rector of the Cathedral St. John the Evangelist will conduct the funeral Mass. Burial will be in Greenlawn Memorial Gardens Cemetery on North University Avenue.  Lectors will be Lauren Peterson and John Richard Billeaud.  Gift bearers will be Mark and Dickie Billeaud. Jodi Bollich will be the organist and soloist.

Born in Abbeville on August 13, 1921, Mrs. Billeaud was a Lafayette resident for most of her life.  She was a member of the Pink Ladies at Our Lady of Lourdes Hospital and the Cathedral of St. John the Evangelist Catholic Daughters.

The family would like to extend special thanks to Magnolia Estates and their staff.

Memorial contributions can be made in Mrs. Billeaud’s name to the Cathedral of St. John the Evangelist, 914 St. John Street, Lafayette, LA, 70506.

To order memorial trees or send flowers to the family in memory of Maydell Billeaud, please visit our flower store.