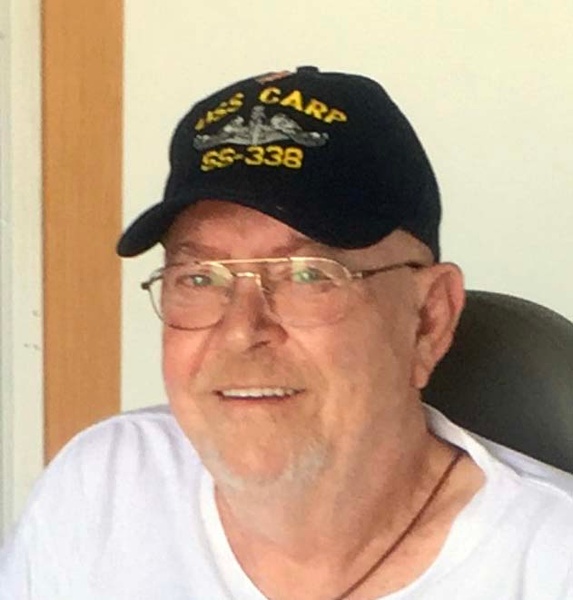 Father Aaron Melancon, pastor of St. Benedict the Moor Church in Duson will be the Celebrant of the funeral mass and will conduct the funeral services. Norma Kling and Benita Bellot will be the lectors; Brandon and Rebecca Peschier will be the gift bearers. Inurnment will follow in Greenlawn Memorial Gardens.

He was preceded in death by his parents, the former Mary Hammond and Michael Peschier, Sr.; and one brother, Mark Peschier.

Michael was a resident of Lafayette for most of his life. A veteran of the military, he proudly served his country in the United States Navy during the Vietnam Era. He retired from British Petroleum as a Production Foreman after many years of employment.

The family requests that visitation be held Friday morning at Walters Funeral Home from 8:00 am until services. A rosary will be led by Sister Doris Roy at 10:00 am.

To order memorial trees or send flowers to the family in memory of Michael Peschier, Jr., please visit our flower store.