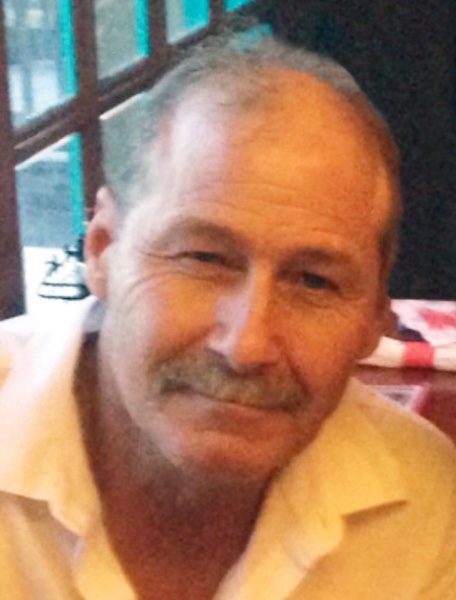 Funeral Services will be held at 2:00 p.m. on Thursday, March 5, 2020 in the Sunrise Chapel at Walters Funeral Home for Mitchell Domingue, Sr., 57, who passed away on Monday, March 2, 2020.  Deacon Ken Soignier will conduct the funeral services.  Interment will be in Greenlawn Memorial Gardens.


Mitchell was a member of Alcoholics Anonymous.  In his free time, he enjoyed being at the horse track around race horses, fishing, hunting, woodworking, and spending time with his grandchildren.

To order memorial trees or send flowers to the family in memory of Mitchell Domingue, Sr., please visit our flower store.