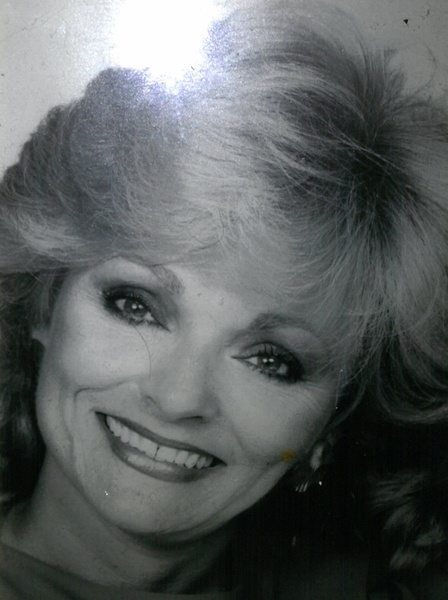 A Catholic Word Service will be held at 2 p.m., Saturday September 22 in the Sunrise Chapel at Walters Funeral Home for Nefissa “Mary” Cormier of Lafayette.  The service will be conducted by Deacon Ken Soignier.

The Lector will be Faye Arceneaux.  Musical selections include: “I Can Only Imagine”; “Amazing Grace”; “The Lord’s Prayer” and “Here I Am Lord.”

She was preceded in death by her husband, LeRoy Joseph Cormier; one daughter, Dianna Meyers; her mother, Jeanne Bronzoulis; a sister, Andriana Bronzoulis and two brothers, Mike and Fredrick Bronzoulis.  A native of Egypt, Mrs. Cormier was a retired hairstylist and had been a resident of Lafayette for the past 60 years.

Visitation will begin at 12 Noon Saturday until time of the service.

To order memorial trees or send flowers to the family in memory of Nefissa “Mary” Cormier, please visit our flower store.