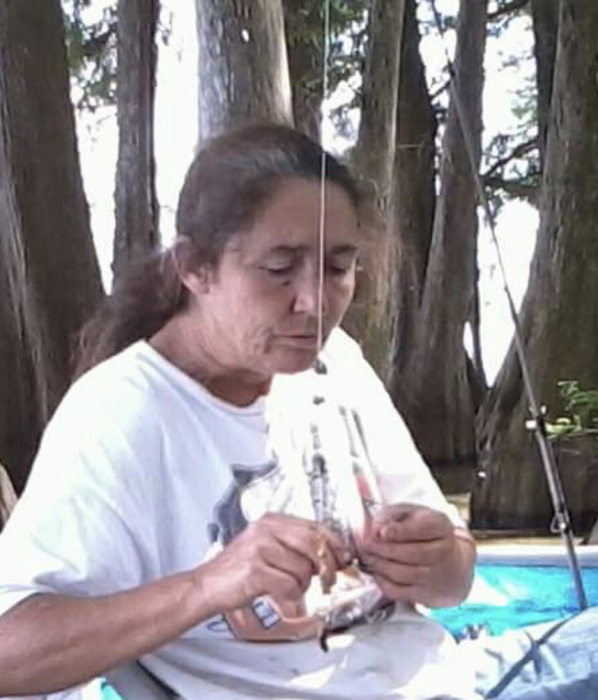 She is survived by her husband Daniel Castille, Sr. of Lafayette;  one daughter, Andrea Winburn and her husband Eric of Broussard; two sons, Josh Guidry and William Wilson;  one step-son, Daniel James Castille, Jr.; two sisters, Pauline Hebert and her husband Mark, and Cynthis Ivy and her husband Joe;  two brothers, Lonnie Hayes and his wife Belinda, and Farrel Hayes;  and seven grandchildren.

She was preceded in death by her parents, Savannah and Jason Hayes;  and one brother, Jasel Hayes.

To order memorial trees or send flowers to the family in memory of Pamela Castille, please visit our flower store.