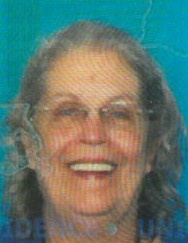 Patricia is preceded in death by her parents, Shirley and Charles Atchinson.

A native of Ft. Hood, Texas, Patricia has been a resident of Lafayette since 1982, and was a longtime employee of AT&T.

To order memorial trees or send flowers to the family in memory of Patricia Authement, please visit our flower store.