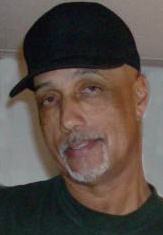 A Mass of Christian Burial will be held Saturday, November 30, 2013 at 11:00 a.m. at St. Leo the Great Catholic Church for Patrick J. Broussard, 56, who passed away November  26, 2013 at his residence.  The Very Reverend Monsignor Robie Robichaux, pastor of St. Leo the Great Catholic Church, will officiate the mass and conduct the funeral services.  Interment will follow the mass in Calvary Cemetery.

To order memorial trees or send flowers to the family in memory of Patrick Broussard, please visit our flower store.