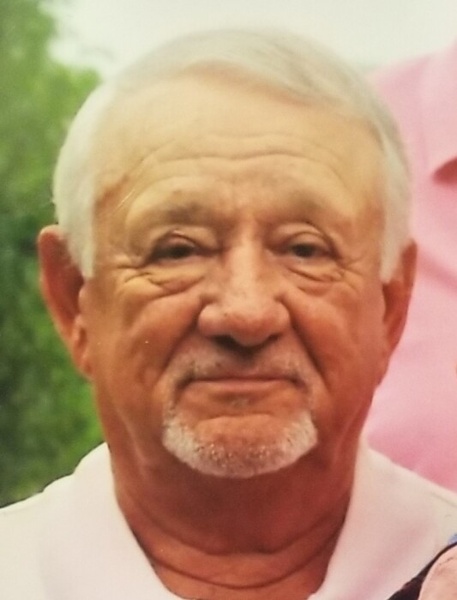 A Mass of Christian Burial will be held on Tuesday, June 1, 2021 at 1:30 p.m. in the Sunrise Chapel at Walters Funeral Home for Patrick Calais, 86, who passed away on Saturday, May 29, 2021.  Father Brian Taylor, Pastor at St. Genevieve Catholic Church, will officiate the ceremony.  Interment will be held in Calvary Cemetery.

He is preceded in death by his parents, Lawrence Calais and Mable Lajaunie Calais.

Patrick is a Veteran of the United States Air Force, serving from 1956-1959.  He is a 1952 graduate of Carencro High School, and obtained a degree in Business Education from SLI in 1956.  He served on the Lafayette City Council from 1972-1980.  Patrick retired from the Lafayette Parish School Board as the Sales Tax Director, and has enjoyed 31 years of retirement on Toledo Bend Lake.

The family would like to extend special thanks to nurse KD Calais, Dr. John Higginbotham and Staff, and all Staff and Volunteers with Hospice of Acadiana.

In lieu of flowers, please donate in Patrick’s name to your favorite charitable organization.

To order memorial trees or send flowers to the family in memory of Patrick Calais, please visit our flower store.