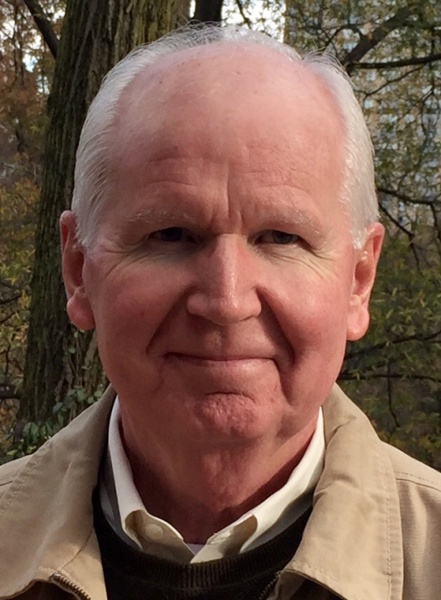 Shreveport native Patrick D. Weaver passed away at his home in Lafayette on April 12, 2022 following a lengthy struggle with thyroid cancer. He was 69 years old.

Pat was born on September 30, 1952, to Bruce Hamill Weaver and Margaret Pace Weaver, and was the youngest of three sons. He spent his childhood in Oil City, LA and graduated from North Caddo High School. He received his Bachelor of Science from Northwestern State University in Natchitoches, LA and a Master of Education from Centenary College of Louisiana.

In 1976, Pat began his educational career as a classroom teacher in the Caddo Parish School System. In 1993, he married the former Chris Wade and moved to Baton Rouge where he was employed in the Louisiana State Department of Education until retiring in 2011.  During his years at the State Department, he worked in the areas of Teacher Certification, School Accountability and retired in the position as Deputy Undersecretary. After retirement, Pat and Chris moved to Lafayette and enjoyed making many new friends. Their travels with family and friends provided many wonderful adventures throughout the U.S. and abroad.

In addition to his parents, Pat was preceded in death by his brother, Bruce H. Weaver, Jr. and his brother-in-law, Robert Wade.  He is survived by his wife of 28 years, Chris Wade Weaver and his three step-children; Wade Strother and wife Marti of Shreveport, Shannon Strother of Houston, TX, and Cody Strother and wife Kendra and their sons Hudson and Jack Strother of Pensacola, FL; his brother, John Thomas Weaver and companion Linda of Oil City; as well as a host of nieces, nephews, step-grandchildren and many supportive friends. He is also survived by his sisters-in-law Candy Weaver of Shreveport and Judy Wade of Lafayette.

The family is grateful for the amazing care and friendship from Dr. Steven Waguespack and his team at M. D. Anderson Cancer Center in Houston over the past decade. Appreciation also goes to Dr. Joel Silverberg of Baton Rouge and Dr. Bradley Chastant, II of Lafayette. A tremendous thanks goes to Hospice of Acadiana, especially Katie Latiolais, RN, and Christina Calais for the amazing support Pat and our entire family has received at the end of this journey.

To honor Pat, the family plans to hold a Celebration of Life at a later date. For anyone wishing to do so, memorial contributions are suggested in his name to Hospice of Acadiana, 2600 Johnston Street, Suite 200, Lafayette, LA, 70503.

Condolences made be made to the family by clicking on the Guestbook tab above.

To order memorial trees or send flowers to the family in memory of Patrick Weaver, please visit our flower store.

Family to do services at later date