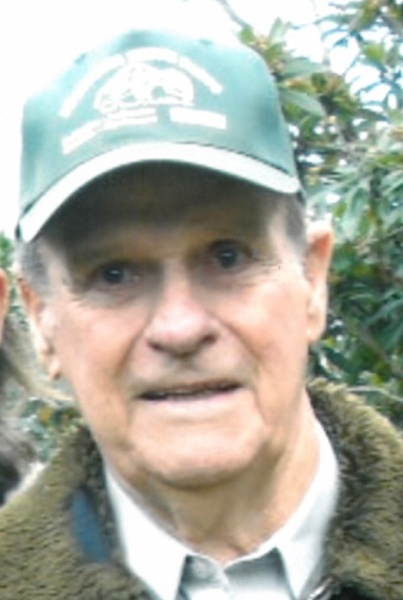 Paul J. Martin, lifelong resident of Lafayette, died peacefully on Sunday August 12, 2018 at the age of 96.

Born to Anaise (Mouton) and Sidney Martin Sr. he was one of ten children and had a twin sister, Margaret (Harding).

He joined the U.S. Marine Corps in 1939 and fought bravely at the Battle of Corregidor, Philippines. He was wounded in action, captured, and spent 3yrs, 7 months and 11 days as a Japanese POW. He received many accolades for his service to our great nation including the Purple Heart and Bronze Star.

After his return, he married his beloved wife of 72 years, Ruby Martin, and raised 5 children, Ronnie Martin, Arlene Martin(deceased), Jeanette (LeBlanc), Vickie Martin and Daniel Martin. He also has 9 grandchildren, 15 great grandchildren and 2 great great grandchildren. He graduated from Cathedral High School and Milwaukee school of Engineering. He worked as an architect and contractor building homes throughout south Louisiana.

A wise man with a never ending thirst for knowledge, he had many talents.  A master story teller and he loved working with his hands, carpentry, gardening, fixing just about anything in his shop and loved most all dogs. He would often say “Can’t is not in my dictionary!” His favorite place was the Atchafalaya Basin….Hunting squirrels with his dogs, deer, ducks and fishing, a true swamp woodsman in every sense of the word. He enjoyed paddling his pirogue, exploring the solitude of the swamps and spending time on his houseboat in Bayou Benoit.

The discipline, patriotism and attention to detail he learned as a Marine never left him as his family and friends can attest. A loving leader and hero to his family and a Marine till the end. He will be dearly missed but never forgotten.

A remembrance will be held Thursday August 16, 2018 at Walters Funeral Home beginning at 3pm, with services at 6pm.

To order memorial trees or send flowers to the family in memory of Paul Martin, please visit our flower store.