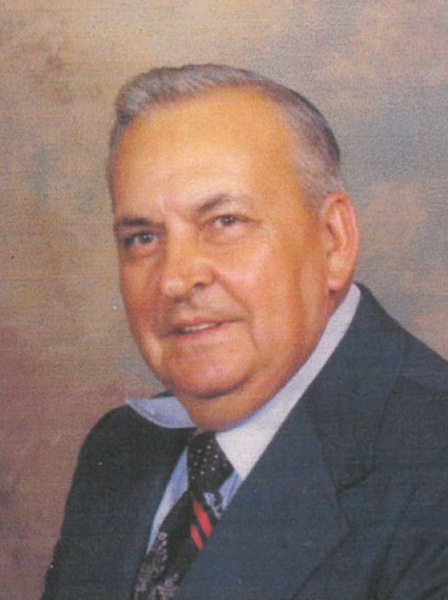 Funeral services will be held at 2:00 p.m. on Thursday, November 12, 2020 in the Sunrise Chapel at Walters Funeral Home for Percy Ortego, 94, who passed away on Monday, November 9, 2020.  Deacon Ken Soignier will officiate the services.  Interment will be in Greenlawn Memorial Gardens.

He was preceded in death by his parents, Eula May and Golbert Ortego;  two grandchildren, Christy Ortego and Jason Ortego;  three brothers, Carol Ortego, Lindsey Ortego, and Harris Ortego;  his daughter-in-law, Ruth Ortego;  and his son-in-law, Mikel Vannoy, Sr.

Percy retired as an employee from the state of Louisiana after 27 years.  In his free time, he loved music, and played the accordion and fiddle.

The family would like to extend special thanks to Dr. Gillespie for all of the excellent care, time, and effort;  the staff at Senior Village Nursing Home in Opelousas;  and the nurses and staff at Opelousas General Medical Center.

To order memorial trees or send flowers to the family in memory of Percy Ortego, please visit our flower store.