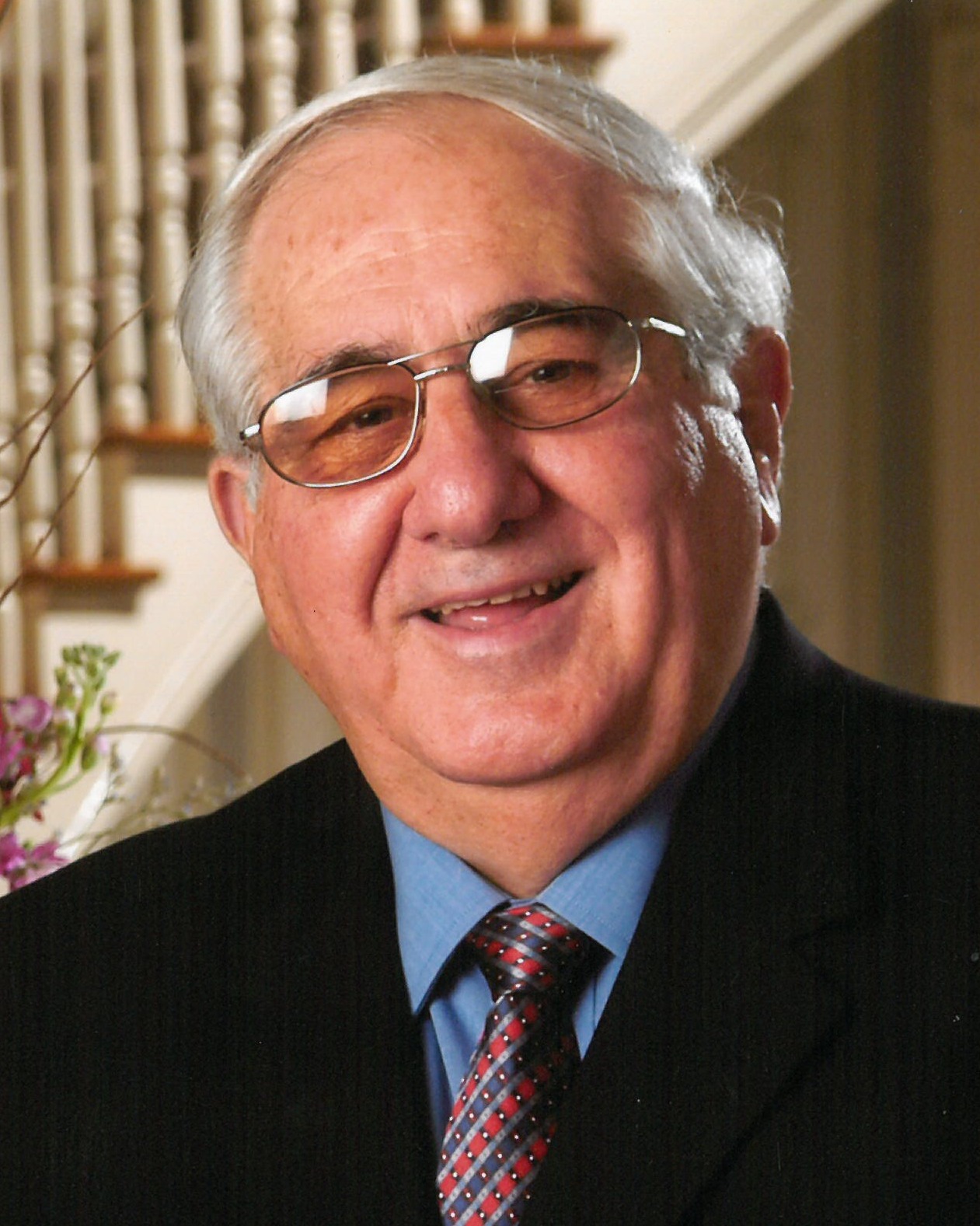 Raymond Sindo “Coach” Blanco, peacefully passed away at the age of 87 on November 19, 2022, at his home in Lafayette, Louisiana, surrounded by his family.

The son of Spanish and Italian immigrants, he was born August 16, 1935, where he was raised a devout Catholic on the southside of Birmingham, Alabama. The injustices he witnessed during Birmingham segregationist struggles spurred in him a lifelong mission to advance equality and justice. He brought a fearless, unorthodox, and courageous approach to this pursuit of justice.

Convicted by faith, he lived the gospel truth that all people are created equal. His faith grew during his tenure at Benedictine College in Atchison, KS, where he received his Bachelor of Arts in philosophy and political science in 1958. At Benedictine, Raymond was influenced by the monks and embraced the teachings and philosophies of St. Benedict – teachings he later instilled in his children, players, and friends alike.

Raymond was impossible to miss. His booming voice, boisterous laugh, and large stature grabbed the attention of all within earshot. A legendary football coach, he transformed young men and boys into championship winners. He served as assistant coach at Kirwin High School in Galveston, Texas 1958-1961, Head Football Coach at Catholic High School in New Iberia, Louisiana 1961-1963, where he won the title of Louisiana High School Coach of the Year in 1961 and led the team to win the State Championship in 1962.

On August 8, 1964, he married the love of his life, Kathleen Marie Babineaux, who he met in New Iberia and celebrated 55 years of marriage. Theirs was a love story that anchored his life. Together they raised six children, enduring the loss of their youngest child Benedict Andrew at age 19. Family life was an unending adventure that stemmed from his belief that the greatest gifts you can give your children and grandchildren are experiences. Their home was a revolving door of children, students, family, friends, those of humble means and those of great wealth and title, yet all were treated with equal regard. Many extended family and friends lived for a time in the Blanco home, where the door was always open to those needing a temporary refuge.

From 1963-1969, Blanco served as Assistant Football Coach at then USL under the direction of Coach Russ Faulkenberry, where his teams won four conference championships. He was a proud inductee of the Louisiana American Italian Sports Hall of Fame. The mutual love and respect between Coach Blanco and his football players endured throughout his life.

Blanco transitioned from football coach to USL’s Dean of Men to meet the University’s need for an administrator capable of understanding and shepherding in the positive changes spurred by the student unrest which rocked USL (and universities around the country) in the late 1960s and early 1970s.

In 1969, he became Dean of Men. With the merger of the offices of the Dean of Men and Dean of Women, Blanco was named as USL's Dean of Student Personnel in 1972. In 1974 he became the Vice President of Student Affairs overseeing the operations of the entire student welfare area.

At the helm of Student Affairs, he established protocols and departments like an on-campus police department featuring student officers. His “students first” approach led to on-call deans that supported students 24/7. His unconventional methods of quelling the racial tensions of the 1960s set the stage for hours of entertaining stories that leave the tellers still stunned at the effectiveness of his tactics and earned him a place in the prestigious Louisiana Justice Hall of Fame. The multitude of his innovative system modifications became best practices on college campuses across the country. In 1971, he was acknowledged by the USL student body for his concern and service to the students and University.

In south Louisiana politics is a sport. Raymond Blanco, a 2019 Louisiana Political Hall of Fame inductee, was revered as one of the most brilliant strategists of our time by those who played the game. A power couple with his wife Kathleen, he coached her through seven undefeated campaigns spanning twenty-five years. Kathleen’s campaigns for State Rep, Public Service Commissioner, Lt. Governor, and Governor, culminated in him becoming the first and only First Gentleman of Louisiana. He found his way as chief strategist into hundreds of campaigns through Coteau Consulting, the family polling company that accurately laid out campaign plans and election results for candidates statewide. Together, they worked to build Louisiana into a more inclusive and stronger state.

The stories and accomplishments of this man could fill volumes of books, but his epitaph is short: He lived large, loved big, and left the world a better place.

He was a proud member of The Cathedral of St. John the Evangelist Catholic Church in Lafayette, and Our Lady of Wisdom Catholic Church, on the campus of the University of Louisiana in Lafayette. He loved to fish, hunt and spar with anyone willing to engage with passion on a topic near and dear to his heart. He dearly loved his bourree gang, and only cheated to keep the other players honest.

Our hearts are full of gratitude for his vast network of friends and family who filled his life with love, kindness, and generosity. Thanks to Michael Neustrom, Susie Arsement, Father Chester Arceneaux, Fr. Hampton Davis, his care team of Audrey Lewis, Janice Landry, Georgiana Broussard, Linda Potier and Heart of Hospice. We thank you for your support of Coach during his march to Heaven. In addition, we are grateful for the powerful prayers that came from throughout the country and from across diverse faiths. A big thank you to those who visited, reminding him of the powerful role he played in their life.

Visitation will be held on Sunday, November 27, 2022, from 3pm – 7pm in the UL Student Union Ballroom, 620 McKinley St, Lafayette, LA. A prayer service and celebration of life reflections will begin at 5:30pm. Parking is available at Olivier Hall Parking Tower across the street.

Memorial contributions can be made in Raymond's name to Isaiah International at isaiahinternational.org/donate in support of education for homeless children and the missionary work of Raymond’s granddaughter Savannah, or to the Raymond S. Blanco Leadership in Student Affairs Endowment at the University of Louisiana at Lafayette Foundation.

Online condolences can be made to the family by scrolling to the "Guestbook" below.

To order memorial trees or send flowers to the family in memory of Raymond Sindo "Coach" Blanco, please visit our flower store.

Parking is available at Olivier Hall Parking Tower across the street.