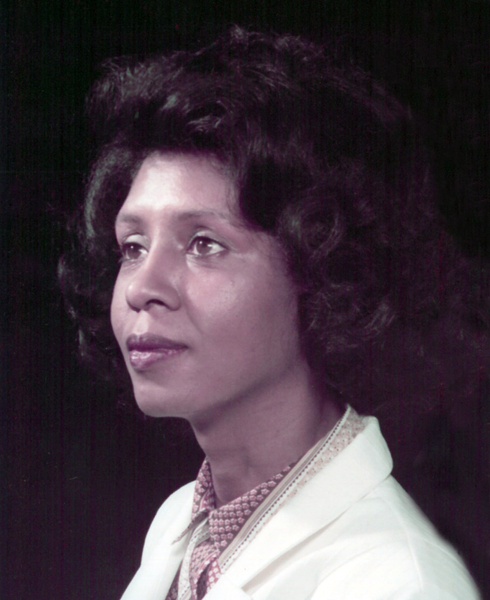 Rena is survived by one daughter, Tasha C. Shanklin and her husband Jon;  one grandson, Caleb John Shanklin; one sister, Rita Sylvester;  four brothers, Pascal Noel and his wife Joyce,  Roger Noel,  Joseph Noel and his wife Margaret,  and Maxile Noel and his wife Shirley;  and her ex-husband, Joseph B. Mouton.

She was preceded in death by her parents, Bernadette and Rodney Noel;  one son, Keith Mathew Mouton;  one sister, Verlie Broussard;  and one brother, Early Noel.

In her free time, Rena enjoyed sewing, listening to music, and spending time with friends and family.

The family would like to extend special thanks to Hospice of Acadiana, and Amelia Manor Nursing Home.

To order memorial trees or send flowers to the family in memory of Rena Mouton, please visit our flower store.