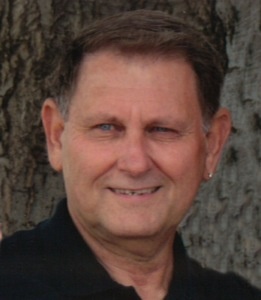 He was preceded in death by his father, Edward Hulin, Sr., his sister Margaret Hulin, and his first wife, Mary Pellerin Hulin.

Robert was a native of Lafayette and lived throughout the world during his career in the United States Air Force. He retired after 21 years of service.

To order memorial trees or send flowers to the family in memory of Robert Hulin, please visit our flower store.