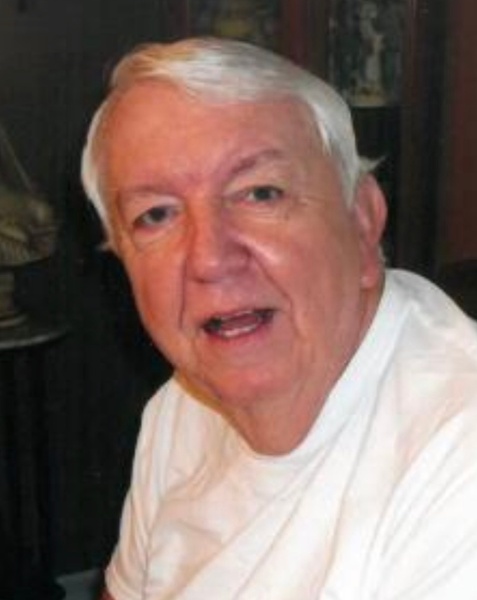 Funeral services will be held at 1:00 p.m. on Thursday, December 14, 2017 in the Sunrise Chapel at Walters Funeral Home for Robert R. Mouton, 81, who passed away on Sunday, December 10, 2017.   Deacon Ken Soignier will officiate the ceremony.

He was preceded in death by his parents, Anita and Arvillien Mouton;  and several brothers and sisters.

Robert was a member of the United States Navy, and enjoyed golfing in his free time.

In lieu of flowers, donations can be made directly to the family.

To order memorial trees or send flowers to the family in memory of Robert Mouton, please visit our flower store.