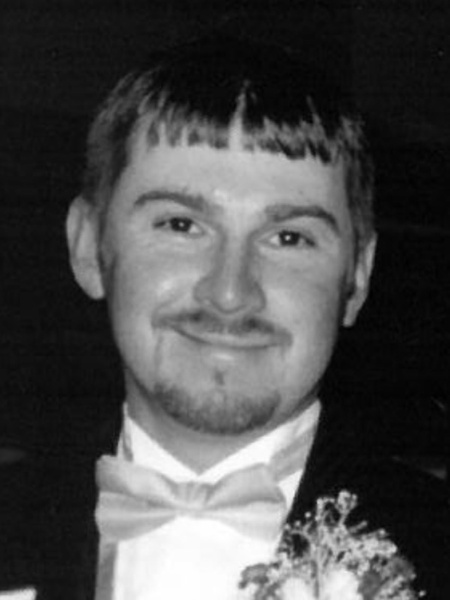 Memorial services will be held at a later date for Robert Newsom, 43, who passed away on Tuesday, April 7, 2020 at Lafayette General Medical Center.

Robert is survived by his wife, Kacie Newsom;  his son, Jonathan Landon Newsom and his fiancee Bailey Oliver;  his parents, Victoria White and Robert Newsom;  one sister, Rachael Newsom and her fiancee Lee Dupont;  two step-sons, Matthew Reynolds and his wife Tiffany, and Dustan Reynolds; one grandson, Owen Reynolds; one niece, Amelia Dupont; and a host of friends and family that will miss him deeply.

To order memorial trees or send flowers to the family in memory of Robert Newsom, please visit our flower store.