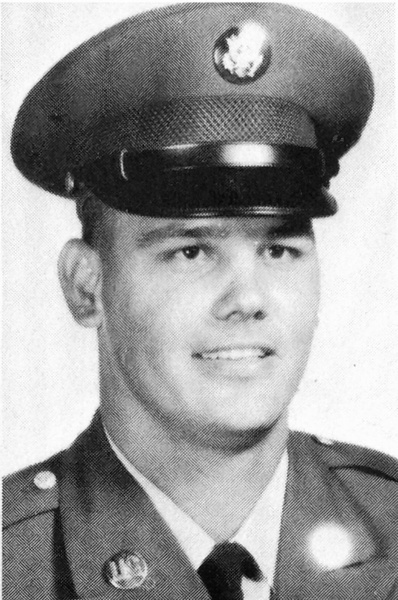 Mr. Robert Louis "Bobby" Richard, born on January 16, 1944 in Opelousas, Louisiana, to the late Lena and the late Armand, passed away peacefully at age 74 on August 14, 2018, at his home in Carencro, Louisiana.

Bobby served his country admirably in the United States Army from 1967 to 1968 during the Vietnam War.

Before his retirement in 2007, he worked as a radiology and nuclear medicine technologist at Doctors' Hospital of Opelousas. In all, Bobby worked over twenty-five years in the medical profession.

To order memorial trees or send flowers to the family in memory of Robert Richard, please visit our flower store.