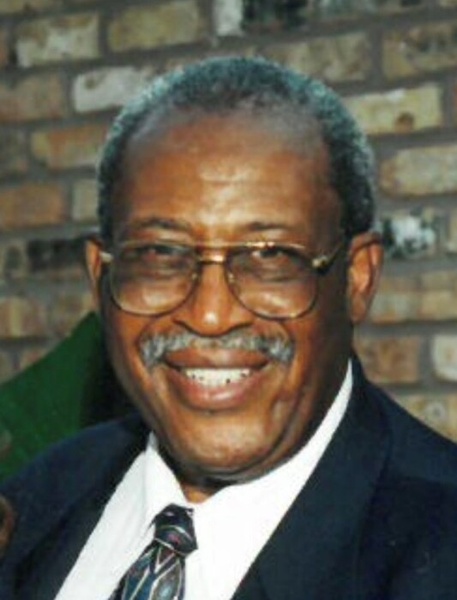 Funeral services will be held on Friday, March 5, 2021 at 3:30 p.m. in the Sunrise Chapel at Walters Funeral Home in Lafayette for Robert F. Smith, 75, who passed away on Thursday, February 25, 2021 at Our Lady of Lourdes Regional Medical Center.  Pastor Jim Nations will officiate the service.  Interment will be held in the Louisiana National Cemetery in Zachary, LA on Monday, March 8, 2021 at 2:00 p.m.

Robert is survived by his loving wife of 20 years, Ann Marie B. Smith of Duson, LA;  his daughter, Voronica D. Lightfoot and her mother Edna Clay of Manvel, TX;  one grandson, Jordan “Jojo” Lightfoot of Manvel, TX;  his niece, Paula S. Brown of Los Angeles, CA;  his sister-in-law, Earline J. Bergeron of Duson, LA;  and numerous cousins and dear friends.

He is preceded in death by his parents, Robert and Ora Smith;  his grandson, Chase Lightfoot;  one brother, James “Corky” Smith;  one sister, Nancy Margaret Smith;  and his son-in-law, Gerald Lightfoot.

Robert is a Veteran of the United States Army, and has been an attorney for 31 years in both Louisiana and Alabama.  He was a faithful member of the Family Worship Center in Baton Rouge, LA for many years.  Robert was a college football fan, especially for the University of Alabama  (Roll Tide!).  He also loved music, specifically gospel, blues, jazz, and old country.

The family would like to extend special thanks to the doctors, nurses, and staff at Our Lady of Lourdes Regional Medical Center, especially Sister Uyen Vu for her prayers and support.

To order memorial trees or send flowers to the family in memory of Robert F. Smith, please visit our flower store.