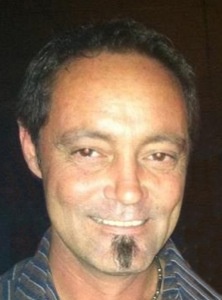 Survivors include two daughters, Kelsie and Shelbie Fike, both of Carencro; his father, Harold Fike of Carencro; two sisters, Charlene F. Lombes of Bayou Vista, LA, and Charlotte F. Savoie, and husband Kevin, of Patterson, LA; one brother, Thomas _Tommy_ Fike, and wife Jennifer, of Cankton, LA; two grandchildren, Kinsley and Kammi Bautista; the mother of his children, Kim S. Fike of Carencro; and many nieces and nephews.

In his free time, Rob enjoyed working on cars, riding his Harley Davidson motorcycle and his dirt bike, fishing, flying his helicopters, and spending time with his friends and family.

To order memorial trees or send flowers to the family in memory of Robert "Rob" Fike, please visit our flower store.