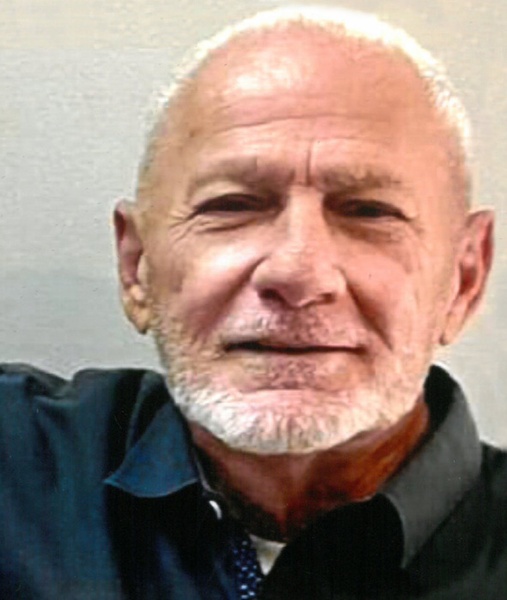 Funeral services will be held Friday, August 6, 2021 at 3:00 pm in the Sunrise Chapel at Walters Funeral Home for Roger Dale Fontenot, 71, who passed away August 4, 2021 at his residence. Nick Carroll of Our Savior's Church in Opelousas will conduct the funeral services.
Visitation will be Friday from 10:00 am until service time at Walters Funeral Home.
Survivors include four daughters, Kashia (Jared) Holloway of Carencro, Kamela (Clavin) Royer of Lake Arthur, Lindsey Fontenot of Lafayette, and Anna (Brandon) Veillon of Sunset; one son, Bounty (Codi) Fontenot of Opelousas; one sister, Mona Fontenot of Roanoke, La. one brother, Randy Fontenot of Welsh; six grandchildren, Spencer Royer, Devin Holloway, Gracie Holloway, Isaac Veillon, Jade (Matt) Aymond, and Andre Fontenot; and one great-grandson, Paxton Aymond.
He was preceded in death by his parents, Norma and Eugene Fontenot; and two brothers, Carter Credeur and Nelson Fontenot.
Roger was a native of Jennings and resident of Lafayette for most of his life. He was a member of the United States Army and served honorably in Vietnam.
Pallbearers will be Bounty Fontenot, Spencer Royer, Devin Holloway, Andre Fontenot, Jared Holloway, and Brandon Veillon.
The family extends its thanks to the staff of Bridgeway Hospice for their compassionate care.
Walters Funeral Home is in charge of arrangements.

Send gifts of comfort and solace to the Fontenot family through our giftshop by clicking here: The Gift Shop at Walters

To order memorial trees or send flowers to the family in memory of Roger Fontenot, please visit our flower store.