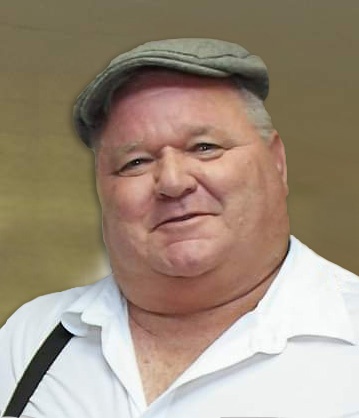 Funeral services will be held at 2:00 p.m. on Friday, October 8, 2021 in the Sunrise Chapel at Walters Funeral Home for Roger Carl Beasley, 67, who passed away on Wednesday, October 6, 2021.   Deacon Ken Soignier will officiate the ceremony.  Interment will be in Greenlawn Memorial Gardens.

He was preceded in death by his parents, Elizabeth and Roy Beasley;  and his sister, Diane LaBaron.

A native of Aransas Pass, TX, Roger has lived in Scott for the last 45 years.  He was employed by Aries Marine.

To order memorial trees or send flowers to the family in memory of Roger Carl Beasley, please visit our flower store.