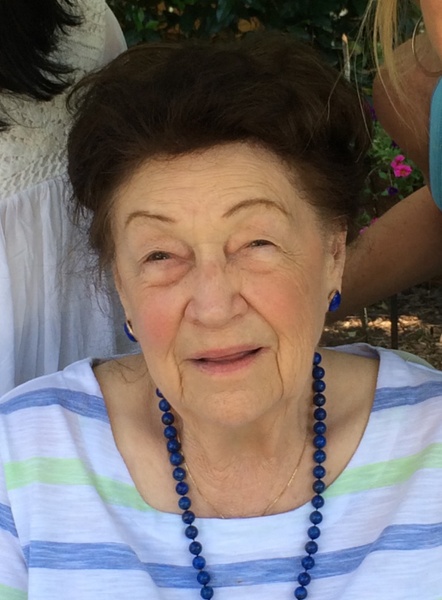 A native of St. Martinville and resident of Franklinton, Rosemary passed away on December 31, 2018 at her residence.

Rosemary was born on July 6, 1927 in St. Martinville to the late Alfred and Lezida Theriot Fournet. She had a great love for good cuisine and enjoyed sharing her cooking with family and friends.  Rosemary managed restaurants her entire career. In 1965 she opened up The Park Lodge Restaurant and successfully ran it until her retirement. Rosemary also wrote and published her own cook book titled “Cajun Rose” which sold out upon its release. Beyond cooking, Rosemary also enjoyed singing and going dancing. A loving wife, mother, grandmother, and friend, she will be truly and deeply missed by all those who knew and loved her.

She is preceded in death by her husband, Bill Waters, Jr.; numerous brothers and sisters; and parents, Alfred and Lezida Theriot Fournet.

Pallbearers will be members and friends of the family.

To order memorial trees or send flowers to the family in memory of Rosemary Fournet Waters, please visit our flower store.