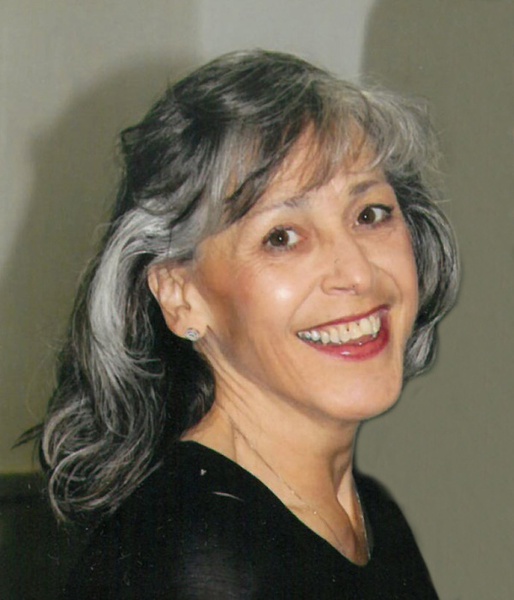 A Mass of Christian Burial will be Friday, July 7, 2017 held at 10:00 am at St. Elizabeth Seton Church for Lafayette native Roxanne "Rocky" Melancon, who passed away July 4, 2017 surrounded by her family and friends at home. She was 56 years old.

Father Gary Schexnayder, pastor of St. Elizabeth Seton Church, will be the Celebrant of the funeral Mass and will conduct the funeral services. Lectors will be Merida Taylor and Ashley Melancon; gift bearers, Zoey and Cameron Melancon. Interment will follow the mass in Calvary Cemetery.

She was preceded in death by her parents, the former Eunice Thibodeaux and Lloyd Maturin.

Special thanks are given to the doctors, nurses and staff of Heart of Hospice for their excellent care of Rocky.

To order memorial trees or send flowers to the family in memory of Roxanne "Rocky" Melancon, please visit our flower store.